Support the Library
Translate
Get A Library Card      Get A Library Card
My Account
Your Name:
ridlety
Title:
Harry Potter and the sorcerers stone
Author:
J.K. Rowling
This is a:
book
Your Review:
it is about a person named harry potter and he has a scar that he got when lord Voldemort shot the killing curse at him but he survived and he got promoted to hogwarts school of witchcraft and wizardry were he then meets to people named ron and hermione which become his friends and he meets draco malfoy who is his enemy
Rate Your Read:
4
Average: 4 (1 vote) 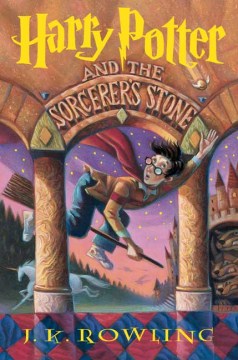 view in catalog
Harry Potter and the sorcerer's stone