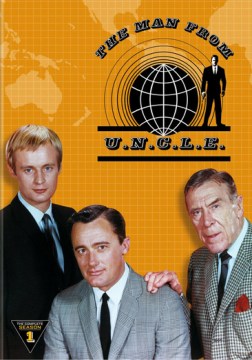 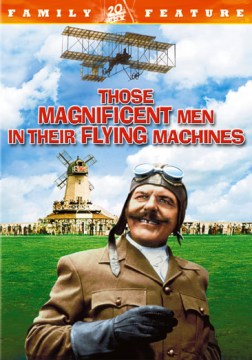 What do I mean by history?  First of all, there is the light-hearted review of man’s attempts to fly featuring the comic skills of Red Skelton mixed with historic footage of some of the more outrageous of man’s attempts and failures to fly before the opening credits.  You are not likely to see more historical film footage of man’s failed attempts to fly in another movie.  But of even greater interest to someone like me is that every plane used in the film was a recreation of a historic airplane from the birth of aviation.  In a few cases, they added some safety devices or a small change was made to better protect the pilots, but the planes did fly, or, at least, those that were supposed to fly did, and they were actually flown for the movie’s footage. Read more about Those Magnificent Men and their Flying Machines