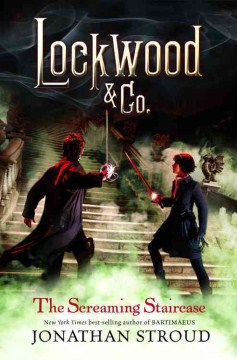 The cool, crisp autumn air usually means one thing to us book lovers: it’s time to curl up with a spooky read. Here are some great, spine-tingling upper elementary reads to get you through the month.

Posted by agalarza on October 10, 2016
Halloween
Oh, the Thinks You Can Think

Great things can happen when you combine iPads and LEGOs! Monroe County kids participated in our Radical Fun program and used these tools to create their own stop motion animation films.

Stop Motion is a magic filming technique that makes inanimate objects look like they are moving all by themselves. It's so simple, you can even make your own stop motion films at home!

Check out some of the films our Radical Fun kids made!

Posted by agalarza on September 23, 2016
Library Program
Oh, the Thinks You Can Think