This series by George R.R. Martin is being adapted to the small screen by HBO. But don't suffer withdrawal pangs after you've read the books or watched the series. Instead get acquainted with other intriguing fantasy series. They make great reading especially after you've tackled their better-known cousins. 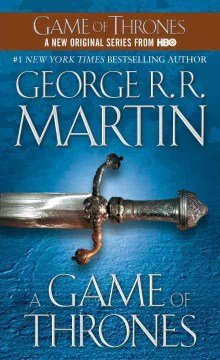 A Song of Ice and Fire


Broad of scope, rich in detail, and exceedingly well-written, Martin's work-in-progress, A Song of Ice and Fire, is often compared favorably to J.R.R. Tolkien's Lord of the Rings trilogy.  Set primarily in the fictional land of Westeros, the story begins in the north, where a mysterious evil has awakened beyond a massive wall that shelters the southern lands from unnamed threats most consider old wives' tales.  In nearby Winterfell, Lord Ned Stark is summoned by the King to serve as his councilor.  However, when Ned's son witnesses something another noble family would keep secret, the fragile peace of Westeros begins to unravel.  Each chapter is presented from a different character's point-of-view.  Martin has written five books for the series thus far, and he claims he will wrap it up in the seventh.  The first book is "A Game of Thrones", which won the 1997 Locus Award for best fantasy novel. 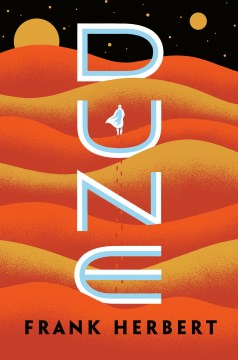 
Though this series is science fiction, there are enough similarities between the Dune books and Martin's Song of Ice and Fire (and the other series on this list) to merit its inclusion.  Winner of both the Hugo and the Nebula awards, the Dune series consists of six books penned by Frank Herbert as well as a handful of novels set in the Dune universe and written by Herbert's son.  The first title in the series, the aptly named "Dune", tells the story of Paul Atreides as he assumes control of the planet Arrakis, the only source of "spice", the most valuable substance in the universe.  Like Martin's series, the scale of the tale is writ large, and there is plenty of court intrigue. 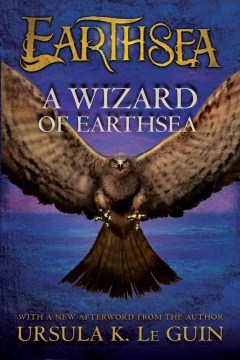 
First introduced in a short story in 1964, Le Guin wrote six novels set in the fictional world of Earthsea (the main cycle consists of the first four books), beginning with "A Wizard of Earthsea".  In this book we learn that not all wizards are gray-bearded and wise, for the book's protagonist, Ged, is but a sorcorer's apprentice, who, in his naivete, has unwittingly unleashed an ancient evil on the world and must now attempt to undo his mistake.  Often classified as a young adult title (perhaps fairly--it is a coming-of-age story after all), readers of all ages will appreciate Le Guin's skill as a writer, and many critics have remarked on the intelligence of the narrative. 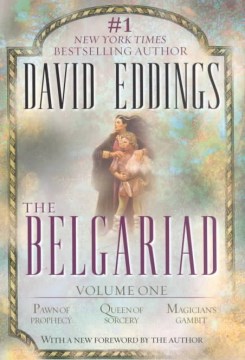 
A bit lighter in tone than Martin and Tolkien's works--thanks in large part to Eddings' skill with dialogue--The Belgariad is a five-book series that begins with "Pawn of Prophecy".  Like a lot of classic fantasy, the scope at first is rather narrow but gradually expands.  "Pawn of Prophecy" begins on a small farm and focuses on a young boy named Garion.  When trouble comes to Garion's small idyll, the mysterious Mister Wolf and Lady Polgara take Garion under their wing.  Soon the three find themselves on the run.  The question soon arises: is Garion a simple farmboy or is there more to him than meets the eye?  A second five-book series, The Mallorean, serves as the sequel to these books. 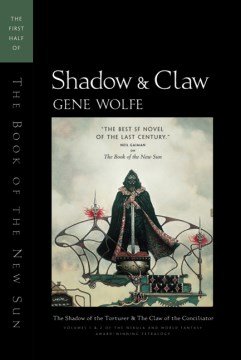 The Book of the New Sun

The Chronicles of Amber

At first, you may question whether you're reading a fantasy series at all--this book begins in a hospital room in 1970s America.  But fear not, Zelazny's tale is definitely fantasy, but it's fantasy that breaks convention, incorporating a dash of science fiction in a welcome blending of genres.  The first book in this ten-volume series, "Nine Princes in Amber", introduces amnesiac hero, Corwin.  As Corwin slowly pieces together the events that led to his hospitalization, Zelazny deftly broadens the scope of his tale to reveal a cast of well-drawn characters and an incredibly imaginative secondary world.  Literate, complex, and full of fast-paced adventure, The Chronicles of Amber will appeal to fantasy fans who like their books peppered with humor and deeds of derring-do. 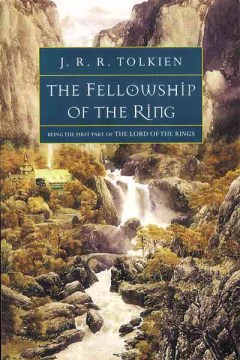 The Fellowship of the Ring

Series
The Lord of the Rings

When people think of epic sword and sorcery fantasy, this is likely the series that initially comes to mind.  The first volume of the trilogy, "The Fellowship of the Ring", was published in 1954 and has been reprinted countless times.  Tolkien himself was a professor of middle English at Oxford, and the scholar's edge he lent these books elevated fantasy from the realm of the pulps--not only in terms of the writing, but also the historical detail, the functional--though--fictional languages of the various races, and the cartography.  Set in the land of Middle Earth, the story focuses on an unlikely fellowship of friends who are swept up in a battle between the forces of good and evil, where even the smallest of heroes plays a part.  The prequel to the series, "The Hobbit" offers important backstory but is not essential reading as it is summarized in the Prologue of this series. 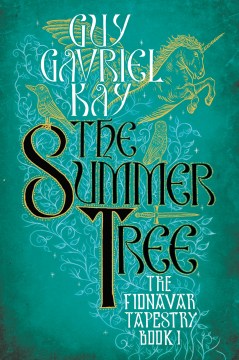 
This Mythopoeic Fantasy Award nominee from acclaimed fantasy author Guy Gavriel Kay tells the tale of five college students from our own world who are transported to a fantasy world by a mysterious wizard, where they must work together to tame a renegade god who threatens to destroy the world of Fionavar.  While the premise may remind readers of C.S. Lewis' Chronicles of Narnia, this is not a children's tale and benefits from Kay's prodigious skill as a writer.  Character-driven and intricately plotted, this trilogy will appeal to readers who enjoy lyrical, detailed writing.  The first book in the series is "The Summer Tree". 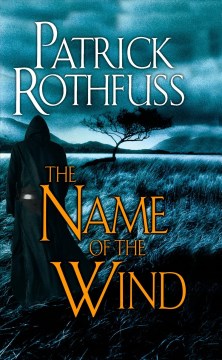 
The first book in this series, "The Name of the Wind", won both Alex and Quill awards for outstanding fantasy fiction.  The book tells the tale of Kvothe, an innkeeper who, it turns out, is actually a famed hero/villian of legend living out his days peacefully under an alias.  Kvothe is confronted by a Chronicler and is convinced to relate his tale.  A bit more leisurely-paced than most fantasy, Rothfuss' tale is a complex, layered narrative that readers will enjoy.  Of note is the skill with which Rothfuss gives voice to Kvothe as he grows from child to youth to student--all tempered by the mature voice of Kvothe the narrator.  Only two books have been written for the series thus far.  The second book was released in early 2011; the third (and supposed final) book in the series will likely not show up on shelves for another 3-4 years. 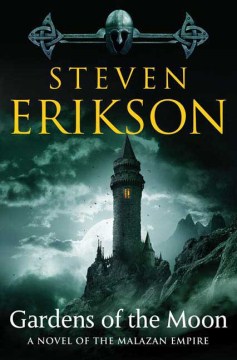 The Malazan Book of the Fallen


Comprised of ten books, the Malazan Book of the Fallen is a fantasy epic that follows several disparate storylines, which unfold in non-linear fashion.  Furthermore, the relationship between the storylines is not revealed right away.  The first book, "Gardens of the Moon", introduces the Malazan Empire, the battle mage Anomander Rake, and the ambitious empress Laseen, and focuses on a battle where Erikson places emphasis not on the major players, but on the lesser heroes.  Later volumes introduce the other two major story arcs.  Erikson's writing is elegant and engaging, and his tale complex and gritty.  He is often compared favorably with both George R.R. Martin and China MiÃ©ville. 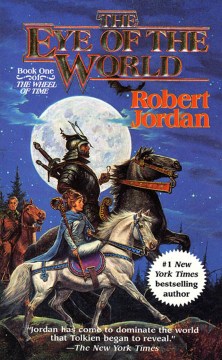 The Wheel of Time


With each book clocking in at about 1000 pages and on track to be a thirteen-part series (fourteen if you include the prequel), this is, if nothing else, a series that you can immerse yourself in for weeks--if not months.  Beginning with "Eye of the World", Jordan's series follows the adventures of five friends from the small village of Two Rivers.  The focus is on Rand, a simple farmhand destined for far greater things, but his male companions Mat and Perrin also figure prominently in the books.  As the series progresses and new characters are introduced, one may wonder how Jordan kept the various storylines straight, but it is the depth of the tale that draws the reader in.  Sadly, Jordan died in 2007, shortly after the 11th book was published.  Using Jordan's notes, and with the blessing of the author's estate, Brandon Sanderson is completing the series.