Welcome to the world of dirigible fleets and clockwork dragons, of brass goggles and wizards in top hats and frock coats. Through these fantasy novels, explore the world before electricity became universal when steam power made the world go round. 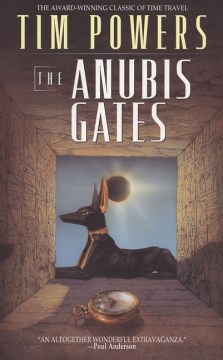 Modern day Londoners use the Anubis gates to travel back in time to attend a lecture by Samuel Taylor Coleridge. The trip goes awry and Professor Brendan Doyle is captured by Egyptian magicians 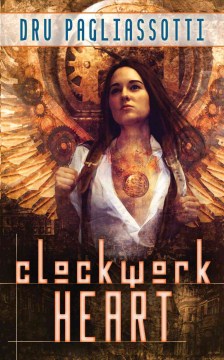 Winged courier Taya travels freely over the three tiered city delivering messages. After a midair collision she becomes entangled with the Forlore brothers, scions of an upper class family. 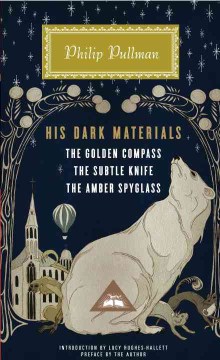 Young girl Lyra begins a long quest to discover the secrets of "dust". Along her journey she meets a talking armored bear, aviators in hot air flying machines, witches, and evil of the worst kind. Three volume series 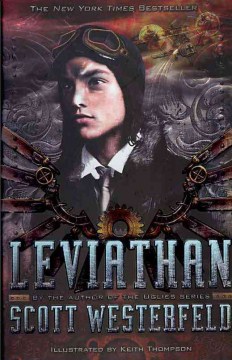 It's 1914 and Europe is on the precipice of war. The German Clankers and British Darwanists are armed with futuristic weaponry and biotechnology. In the midst of the chaos Alek, a royal and Deryn, a common Darwanist meet on the run and forge an uneasy alliance that will change the course of the Great War. 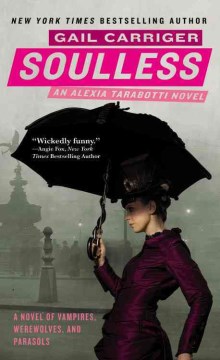 A comedy of manners, a romance, a parody in a steampunk novel. Spinster Alexia Tarabotti is soulless so supernatural beings such as vampires, werewolves and ghosts have no power over her. In fact she can neutralize them with just one touch. First in a planned series. 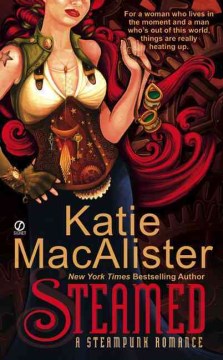 Scientist Dr. Jack Fletcher wakes up on an airship captained by Octavia Pye, in an alternate universe after an explosion in his lab. Captain Pye wonders if he is a pirate or a secret agent. He is torn between his longing for home and his attraction to Octavia. 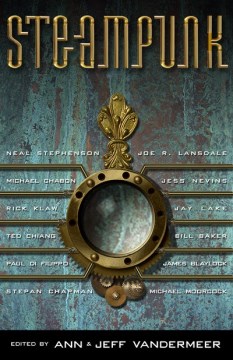 The volume captures the steampunk movement from it's beginnings with an excerpt from Michael Moorcock's Warlord of the Air. Other stories include Michael Chabon's The Martian Agent, a Planetary Romance with George Armstrong Custer and Queen Victoria, and James Blaylock's Lord Kelvin's Machine with mad scientists plotting to throw the Earth into the path of a comet. Includes essays about steampunk's place in literature, film and comic books