Human history is often the story of change, growth and response to external forces and the desire to tame them. Whether you view these events in a positive or negative light, you can't deny that man has left his mark on the world around him. Join us in examining human history in terms of the cities, rivers, homes and places that helped shape us. 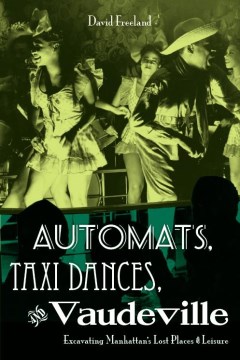 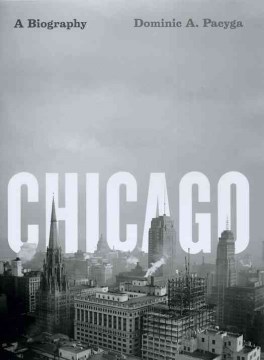 Starting with the first settler, Jean Baptiste Pointe de Sable, of West African and French descent and ending with the first U. S. president from Chicago, Barack Obama, Chicago historian Pacyga covers all its history from swamp to thriving metropolis, warts and all. 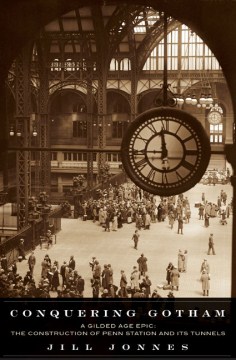 "You leave the Pennsylvania Station 'bout a quarter to four, read a magazine and then you're in Baltimore" Sadly Penn Station was demolished in 1963. In 1901 the Pennsylvania Railroad begins to build the tunnels under the Hudson and the East River to bring the PRR into Manhattan. Historian Jonnes follows the station's history from the architectural firm of McKim, Mead and White to the problems of building the tunnels to the completion of the project after nine years. 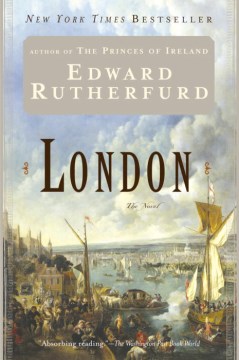 Covering 2000 years from the Roman occupation to the Age of Elizabeth, six multi-generational families live out their lives in London, at one time the greatest city in the world. Compare with Peter Ackroyd's non-fiction biography of London.

Historian and biographer Ackroyd follows the history of London from Celtic settlement in its early days to being a city of immigrants in the 21st century. Compare with Edward Rutherfurd's novelization of London's history. 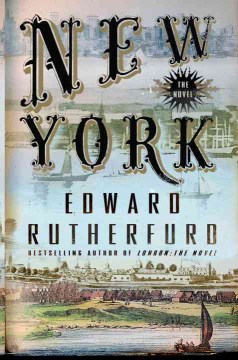 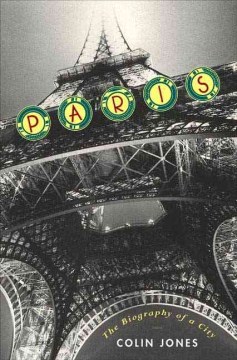 Starting with prehistoric habitation, moving through Roman occupation, the Enlightenment the Revolution and two world wars, this book portrays Paris as ever a center of history and culture. Using sidebars to tie in time and place, "Paris" is for anyone who loves the city. 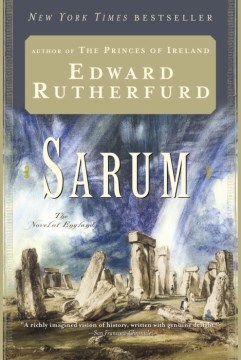 Rutherfurd's tome follows the course of English history through five families living in Salisbury from the ice age through the 20th century. If you desire more British history, try Rutherfurd's London.

Upon Thomas Jefferson's death in 1826, his heirs were forced to sell Monticello to raise money to pay debts. A local druggist was the first purchaser. He let the building languish. In 1834 Uriah Phillips Levy, a Jewish U. S. Naval lieutenant and Jefferson admirer, purchased the house and began a 90 year relationship. Over the generations, the Levy family cared for the home, spending a considerable amount of money on it. This book follows their story over the decades down to how the house became a national treasure for everyone to enjoy. 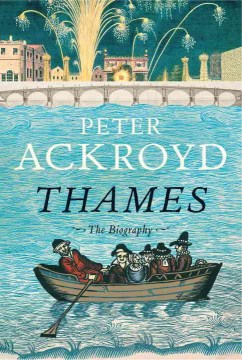 More British history focusing on the river that has been an integral part of England from it's beginnings. Carrying commerce, war ships and traitors to the Tower of London, the Thames rolls on. Ackroyd visits all the towns and villages along the Thames 215 mile course. Read in conjunction with Ackroyd's London: a Biography.