They say that you really learn about a people only when you learn their language. Multiply that for a culture long gone, say, that of the Romans.

This book by a former editor describes her love for Latin-- how she went back to college to study it after thirty-five years in New York City publishing.  I can’t believe I even picked it up after all my complaints about being forced to take Latin in high school. But the fact that I continued studying the language after the mandatory first two years tells you something.

But this is a book about much more than Latin. It’s about following one’s passion. Along the way, Ann Patty reveals much about her life. She describes sharing a home with a man entirely opposite herself. Her partner, an arborist, lives for the outdoor life. He hikes and skis, even on the coldest days. She’s definitely a city person even though she now lives in upstate New York, often rushing back to the city for cultural events. Read more about Living with a Dead Language

Posted by dlynch on July 11, 2016
Living with a dead language: my romance with Latin
Nonfiction
Classics
Information, Answers & Reviews
For the Love of Reading 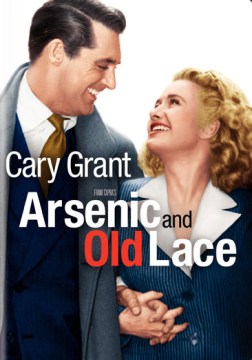