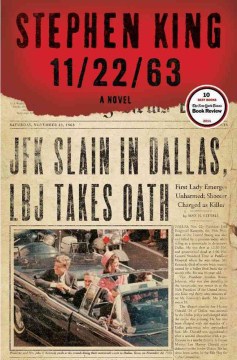 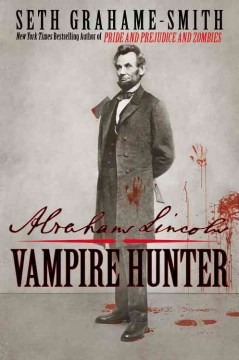 Abraham Lincoln, Vampire Hunter – Seth Grahame-Smith
President Lincoln not only guides the nation through a civil war, he does so while waging an unknown war against the living dead. 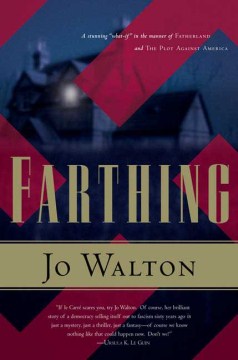 In post World War II after a Great Britain has negotiated a peace with Germany. Lucy and her Jewish husband are invited to a family gathering only to find that her husband her husband framed for a ritualistic murder. 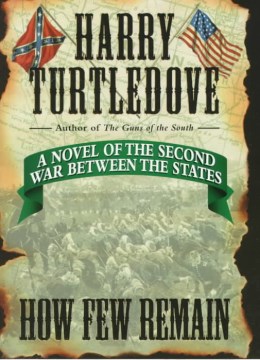 The South won the Civil War and the United States is now a divided country. A generation later the United States rises up in battle with the Confederate States of America. They find themselves not only fighting the South, but the Apache, outlaw gangs and European forces all of whom have involved themselves in the battle. 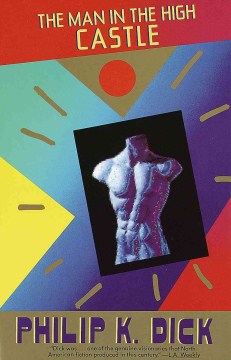 Man in the High Castle

America lost World War II. Now in 1962 slavery is legal, the few Jewish who have survived hide and the United States is now jointly under the control of Japan and Nazi Germany.

It's 1855 and in London the industrial revolution is in full swing, powered in part by Charles Babbage's steam run computers and his group of clackers. 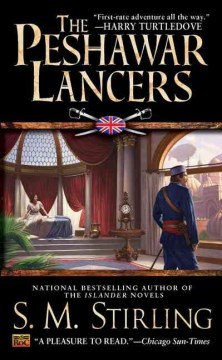 In a world nearly destroyed by comets in the 1870's can spy Alfred King stop a war between the British Empire and Russia? 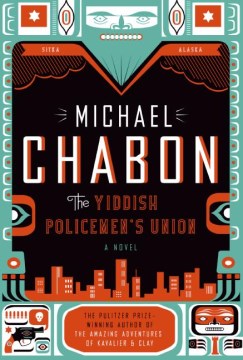 Detective Meyer Landsman is investigating the murder of a chess prodigy in Alaska; which has become new Jewish homeland instead of Israel after the Second World War

A modern multinational armada is sent back in time right into the middle of the U.S. fleet heading to the battle of Midway bringing both expected and unexpected results. 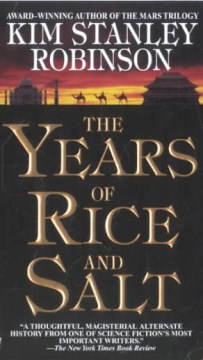 Years of Rice and Salt

In the fourteenth century the Black Death wiped out one third of Europe's population. Years of Rice and Salt examines what might have happened if the Black Death had destroyed 99 percent of the population instead.