Every year, the Young Adult Library Services Association of the American Library Association publishes a list of recommended graphic novels and illustrated nonfiction for ages 12-18. This year's nominees are out, and of the 41 nominees, the Library owns 27. We'll be taking a look at these 27 titles in the form of two booklists (Part Two will be coming in August).

In addition, three of the nominees not owned by the Library are in the form of free web comics (follow the links to the non-MCPL websites):

Delilah Dirk and the Turkish Lieutenant by Tony Cliff

Action adventuress Deliliah Dirk travels the globe in the early 19th century in search of treasure and sword fights!

The Adventures of Superhero Girl by Faith Erin Hicks

Fighting monsters, looking for an arch nemesis, and contending with a far more popular superhero brother are Superhero Girl's goals in this semi-weekly web comic. 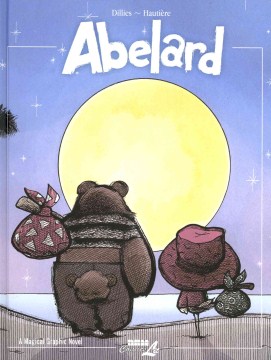 A small French bird trravels to America in search of a machine that will allow him to capture the moon for his sweetheart. 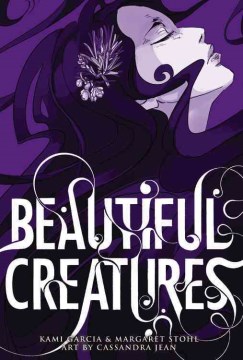 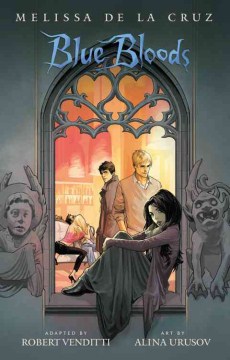 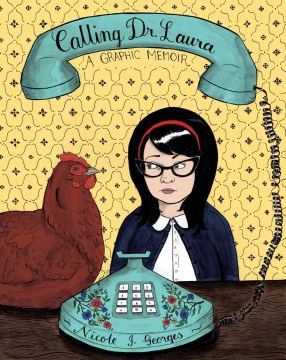 A 23-year-old woman's world is turned upside-down after learning from a psychic that the father she had always thought dead is alive, and that her family has known about it all along. 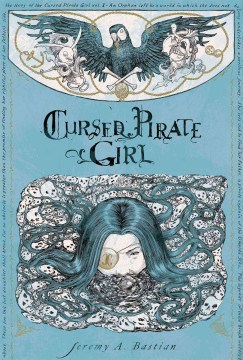 Pirates, ghosts, and mythic creatures abound in this nautical tale of a cursed pirate girl in search of her father, a legendary pirate captain of the Omerta Seas. 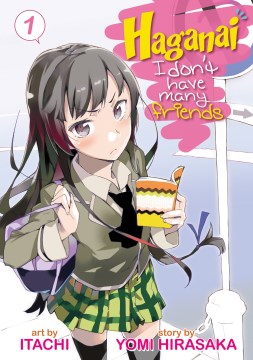 Haganai: I Don't Have Many Friends, Volume One

A group of high school social misfits (including an imaginary friend) form a club dedicated to making new friends. Story by Yomi Hirasaka. 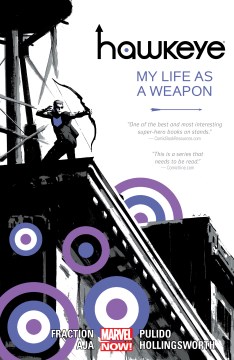 Hawkeye Volume One: My Life as a Weapon

The dark underside of New York City is the setting for part-time Avenger Hawkeye's battle against crime in this first collection. Art by David Aja. 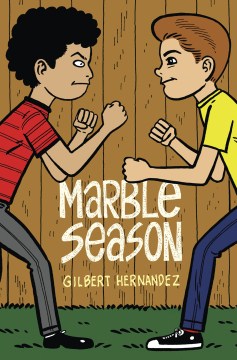 Hernandez, of Love & Rockets fame, presents a portrait of growing up in the 1960s, from neighborhood bullies to Cold War intrigue. 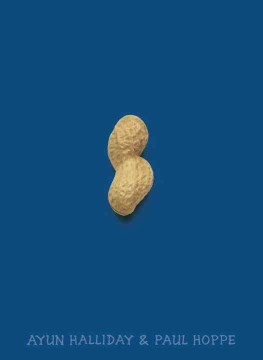 A lie about a peanut allergy quickly gets way out of hand for a sophomore in high school. Art by Paul Hoppe. 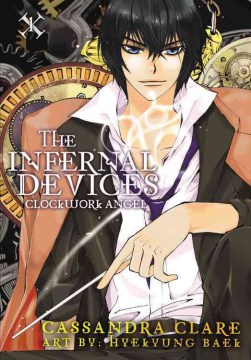 Set in Victorian-era London's supernatural underworld, this is a manwha adaptation of Clare's novel about a young woman with mysterious powers in search of a lost brother. For fans of the supernatural and steampunk alike. Art by HyeKyung Baek. 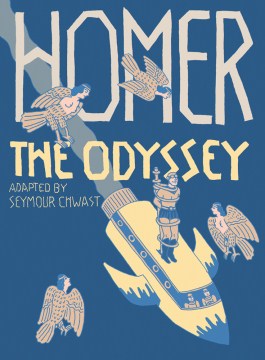 A young woman is forced to confront her fear of the dark when a hurricane cuts her off from friends and all sources of light. 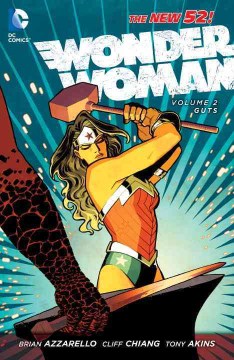 Wonder Woman travels to Hell on a rescue mission, with a little help from the God of Love and the God of Smiths.