There are tons of movies that have come out or are coming out based on YA novels. Get a jump on the lines and read the book before you see the movie. It's always better anyway.


In a small South Carolina town, where it seems little has changed since the Civil War, sixteen-year-old Ethan is powerfully drawn to Lena, a new classmate with whom he shares a psychic connection and whose family hides a dark secret that may be revealed on her sixteenth birthday. 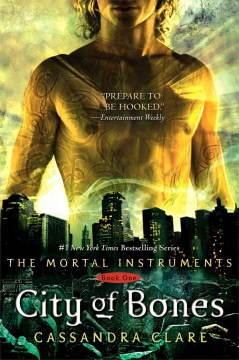 
Suddenly able to see demons and the Darkhunters who are dedicated to returning them to their own dimension, fifteen-year-old Clary Fray is drawn into this bizarre world when her mother disappears and Clary herself is almost killed by a monster. 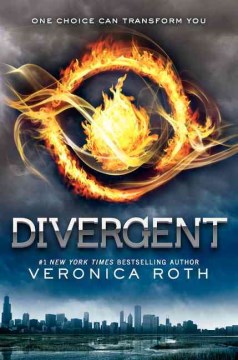 
In a future Chicago, sixteen-year-old Beatrice Prior must choose among five predetermined factions to define her identity for the rest of her life, a decision made more difficult when she discovers that she is an anomaly who does not fit into any one group, and that the society she lives in is not perfect after all. 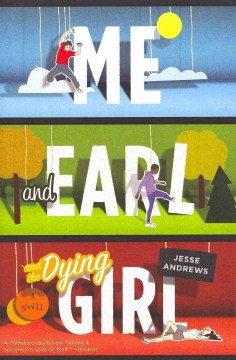 Me and Earl and the Dying Girl


Seventeen-year-old Greg has managed to become part of every social group at his Pittsburgh high school without having any friends, but his life changes when his mother forces him to befriend Rachel, a girl he once knew in Hebrew school who has leukemia. 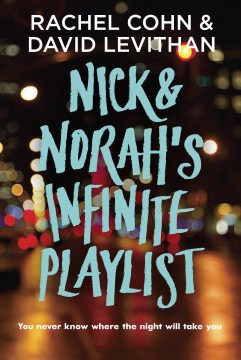 
High school student Nick O'Leary, member of a rock band, meets college-bound Norah Silverberg and asks her to be his girlfriend for five minutes in order to avoid his ex-sweetheart. 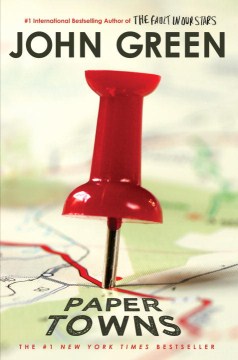 
One month before graduating from his Central Florida high school, Quentin "Q" Jacobsen basks in the predictable boringness of his life until the beautiful and exciting Margo Roth Spiegelman, Q's neighbor and classmate, takes him on a midnight adventure and then mysteriously disappears. 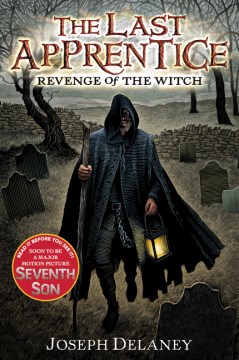 Revenge of the Witch


Young Tom, the seventh son of a seventh son, starts work as an apprentice for the village spook, whose job is to protect ordinary folk from "ghouls, boggarts, and all manner of wicked beasties." Capturing witches Binding boggarts Driving away ghosts For years, Old Gregory has been the Spook for the county, ridding thelocal villages of evil. Now his time is coming to an end. But who will take over for him? Twenty-nine apprentices have tried-some floundered, some fled, some failed to stay alive. Only Thomas Ward is left. He's the last hope; the last apprentice. Can Thomas succeed? Will he learn the difference between a benign witch and a malevolent one? Does the Spook's warning against girls with pointy shoes include Alice? And what will happen if Thomas accidentally frees Mother Malkin, the most evil witch in thecounty? 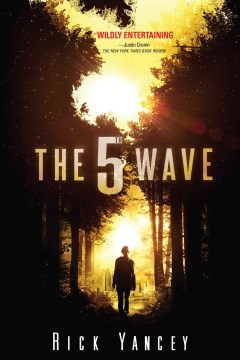 
Cassie Sullivan, the survivor of an alien invasion, must rescue her young brother from the enemy with help from a boy who may be one of them. 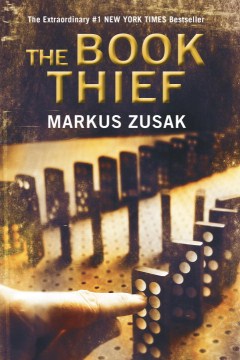 
Trying to make sense of the horrors of World War II, Death relates the story of Liesel--a young German girl whose book-stealing and story-telling talents help sustain her family and the Jewish man they are hiding, as well as their neighbors. 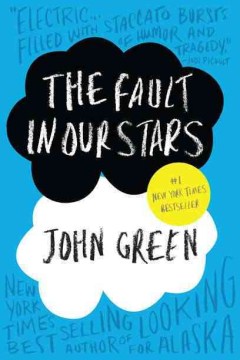 The Fault in Our Stars


Sixteen-year-old Hazel, a stage IV thyroid cancer patient, has accepted her terminal diagnosis until a chance meeting with a boy at cancer support group forces her to reexamine her perspective on love, loss, and life. 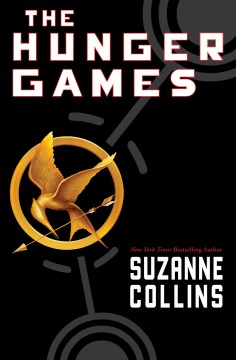 
In a future North America, where the rulers of Panem maintain control through an annual televised survival competition pitting young people from each of the twelve districts against one another, sixteen-year-old Katniss's skills are put to the test when she voluntarily takes her younger sister's place. 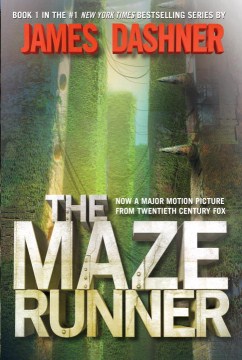 
Sixteen-year-old Thomas wakes up with no memory in the middle of a maze and realizes he must work with the community in which he finds himself if he is to escape. 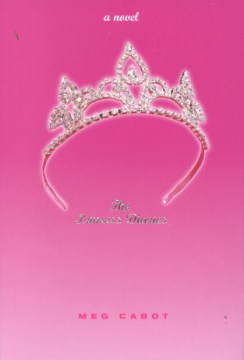 
Fourteen-year-old Mia, who is trying to lead a normal life as a teenage girl in New York City, is shocked to learn that her father is the Prince of Genovia, a small European principality, and that she is a princess and the heir to the throne.